Michael Azzi is a Junior majoring in Justice and Law Administration. He works as a Customer Service Supervisor at Burlington Stores and serves as the Treasurer of the Appellate Advocacy Society. Michael plans on attending Officer Training School upon receiving his degree and serving in the United States Air Force as an Officer. Michael regularly meets with campus administrators to understand how better to the relationship between university employees and students. He enjoys tennis, taking care of his plant, and Stranger Things Season 3. 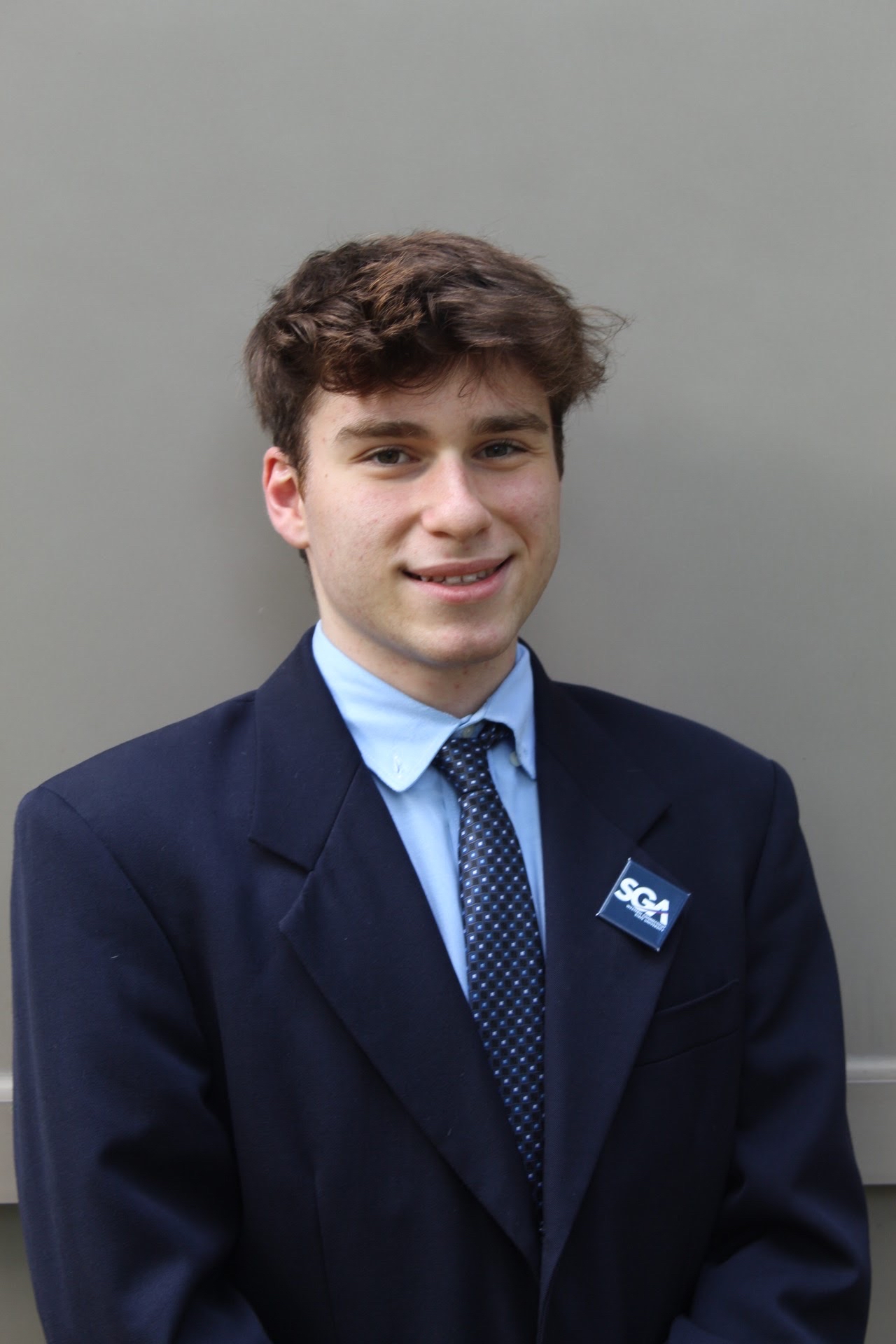 Michael began serving as a Senator in the SGA following his appointment in September 2021, serving during the Fall semester.  He was elected in December 2021, and once again served in Spring 2022.  He has served on the Operations and Governance, Graduating Class Affairs, Student Relations, Student Philanthropy, Strategic Planning, Club Expansion, and Intersession Senate committees.  Michael was Elected President of the SGA in May 2022.

Feel free to stop by one of our SGA Senate Meeting in Midtown Student Center Room 202 on Fridays at 10:00am. All are welcome and encouraged to come!